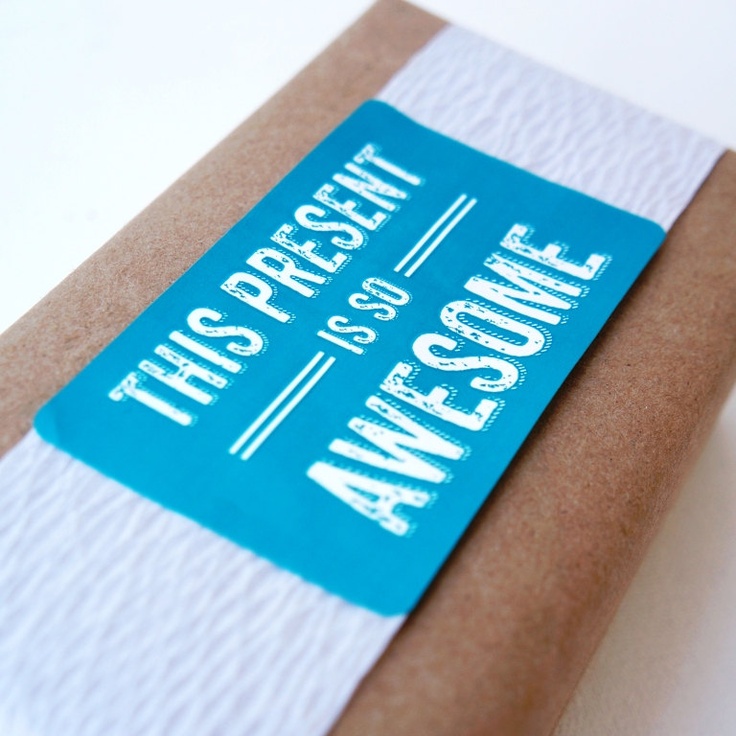 Posted by Gifty McGifty on January 5, 2014 in Gifts: Stories and Meaning | 1 Comment

“It is unrealistic for you to expect your career to go from strength to strength. Not even the greatest careers manage that.  Steve Jobs. Frank Sinatra. Muhammad Ali.”  So writes Tony Parsons in the January 2013 issue of British GQ.  His piece was so great and so inspiring that I literally ripped the pages right out of the magazine.  You can read it here.

What a gift this article was!  Just a beautiful reminder to take the long view, dream big and keep going.  And in gratitude for that, I’d like to urge everyone to buy Tony Parsons novel, Man and Boy.  And to pre-order his upcoming book, The Murder Bag.

Parsons then goes on to remind us of how in 1952 Frank Sinatra didn’t even have a record deal.  But just one year later, he won an Oscar for his role in From Here to Eternity.

Parsons also writes of how because of his stance on Vietnam, Ali couldn’t fight from the ages of 25 to 28.  When he returned to the ring, he had to totally reinvent his fight:

And how at the age of 30, Jobs was thrown out of the company he’d built from the age of 20: